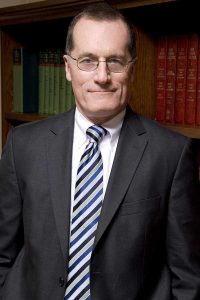 James Patton started his career as an Assistant District Attorney in the Manhattan District Attorney’s Office in the City of New York where he tried a wide variety of criminal cases including murder, robbery, burglary and other violent crimes.

In 1991, Mr. Patton opened his own practice specializing in criminal defense, divorce and matrimonial law.